The Migrant Information Centre ( MIC Eastern Melbourne)  hosted  an Iranian community excursion to the Melbourne Museum on Thursday 6th July, The tour  was organised by MS Sophie McKenzie who is a Project Officer at MIC. This event was also supported by the House of Persia (HOPE) Community and Cultural Centre and on behalf of HOPE, Ms. Nasrin Rasoulzadeh was the tour guide and conducted the event in Farsi .

Following the tour there was a scavenger hunt and a picnic lunch in the Carlton gardens. Volunteers were also encouraged in this tour to use English language throughout the day’s activities.

The above excursion is one of many similar activities organised by MIC to introduce services and activities to newly arrived refugees and migrants living in the Eastern region of Melbourne. 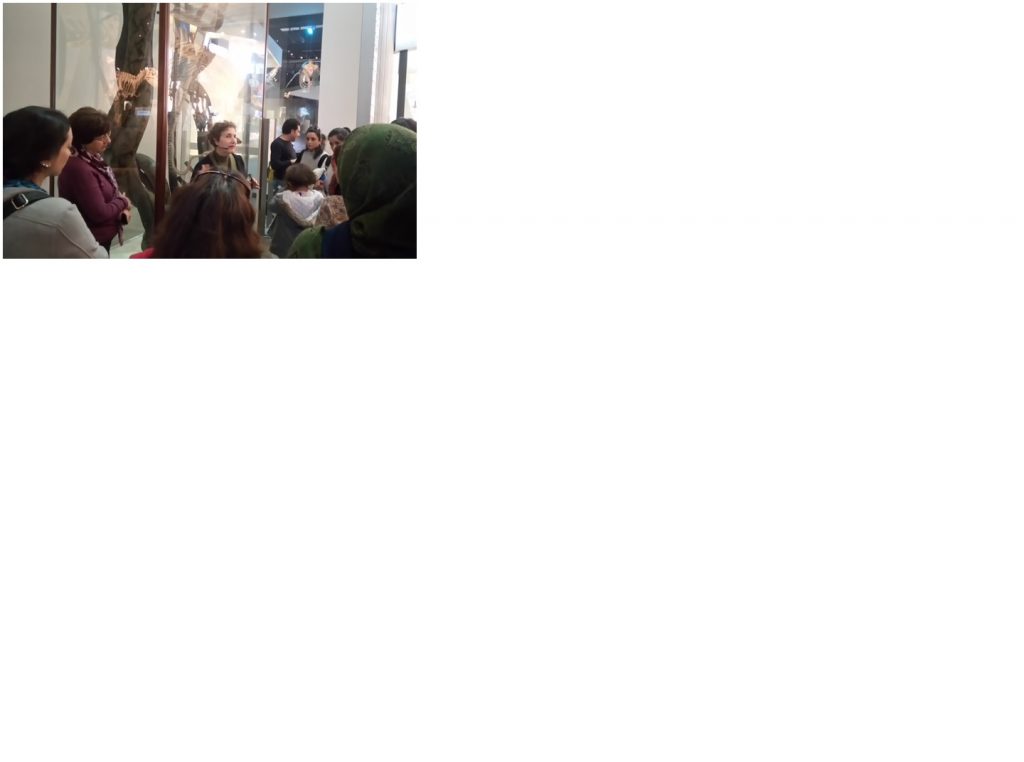 Getting to HOPE Center